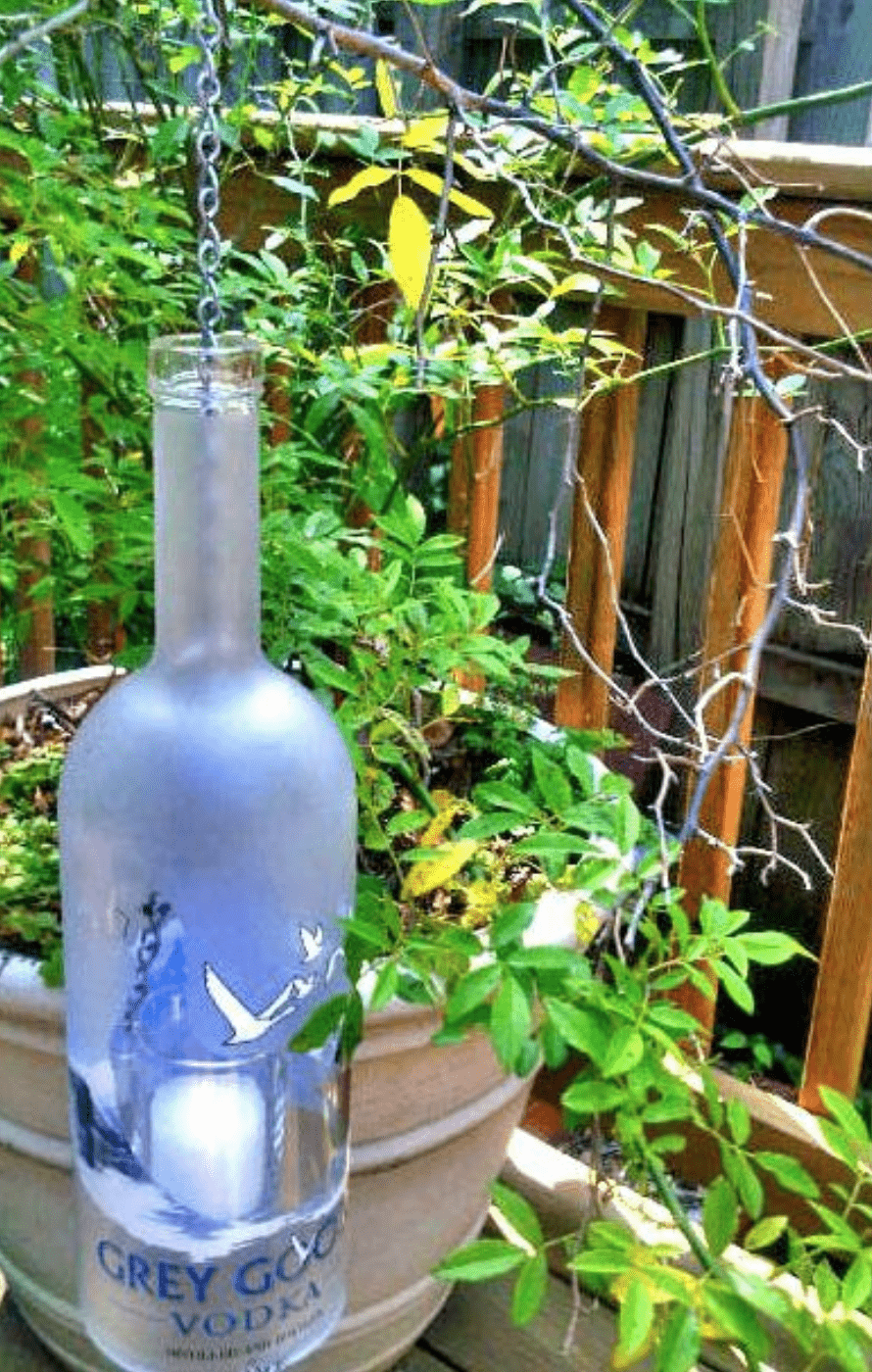 12 May From the hands of Babes (revisited)…

Posted at 06:10h in Uncategorized by Erin Smith

I don’t think my boys have ever actually ‘gotten’ me anything for Mother’s Day. They’re still young, well, 10 and 12…so it’s not like they’re heading off to The Mall and buying some prebasketed gift crap. They usually make some cards, some paper flowers…you know. Basically whatever their father can guilt them into taking 5 minutes out of their busy schedules to shlep together. I am an artist and there are a lot of outdoor art festivals in my children’s pasts. They don’t get dragged to as many as they used to, as they’re old enough to stay home by themselves for pretty long periods of time. They tend to be very responsible, as in, their phones are always charged and turned on, and they’ll call me to ask if they can have a cookie or finish off the sesame sticks. Really. The last weekend in April every year is a huge art festival not far from my neighborhood here in Atlanta. Well, last weekend they hemmed and hawed when I made them hang out for about 7 hours while I was working the festival crowd. Overall I’d say they did a pretty good job, and I trust them (and I guess 60,000 strangers enough) to let them roam around on their own for most of the day. I gave them each $20 and when they’d occasionally stroll back, they’d have frozen lemonade or ice cream and then disappear again. I travel frequently as well, and I’m going to be out of town next weekend for Mother’s Day. You cannot imagine my surprise yesterday as they presented me with a gift bag and announced an early MDay gift! As I peeled back the layers of paper and packaging to reveal the wondrous gift inside I have to admit I was speechless. They excitedly explained in detail how the artist they purchased it from at the festival told them they had made an excellent selection, as the frosted glass in this particular bottle really showed off the candle light. They immediately wanted me to go outside and hang it on the deck with the other various candle sconces I’ve accumulated out there. They were so proud.

As a parent, this was a moment of choice. Should I be alarmed by my children’s choice they thought was so perfect for me?…or am I reading too much into their spectacular purchase? They did this all by themselves. For me. For Mother’s Day. I smiled and hugged them and told them it couldn’t be any more, well….perfect. Happy Mother’s Day!